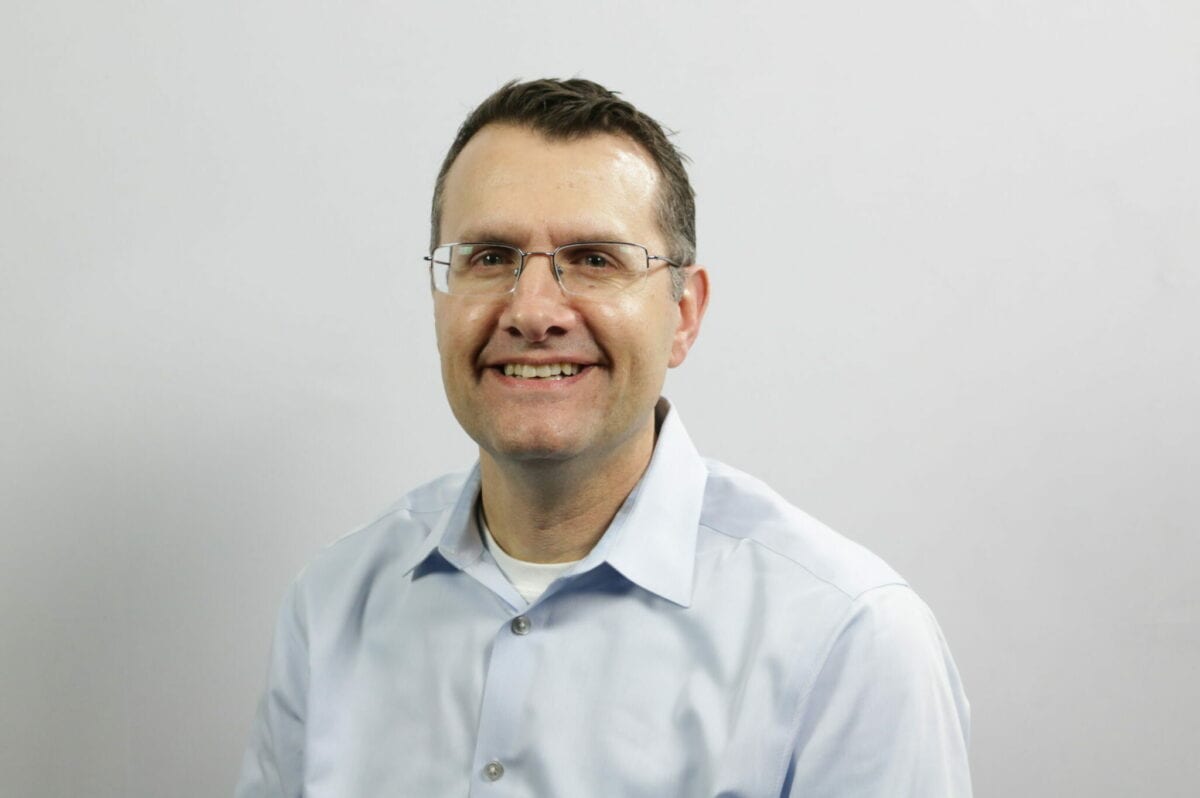 Robert coordinates the needs of the client and the intentions of the design team, with the end goal of a successful project from all perspectives. He loves helping clients see their visions built. Robert has worked on a wide variety of building types from high-rise residential and large-scale industrial facilities to small retail spaces, movie theatres and more. He loves mentoring younger architects on the team and so enjoys pouring in to them to help them grow and learn. Being raised by a fourth generation contractor, Robert has a background in construction. This has allowed him to think in terms of what is buildable and creatively solve problems. He earned a Bachelor of Architecture and Associate in Architectural Engineering from the Wentworth Institute of Technology in Boston, a 100 year old technology school designed to help students become skilled in the application of technology. Robert enjoys spending time with his wife, two children and West Highland Terrier named Scout. One of his passions is coaching and through the years he’s coached both of his children’s sports teams including 15 years of soccer.