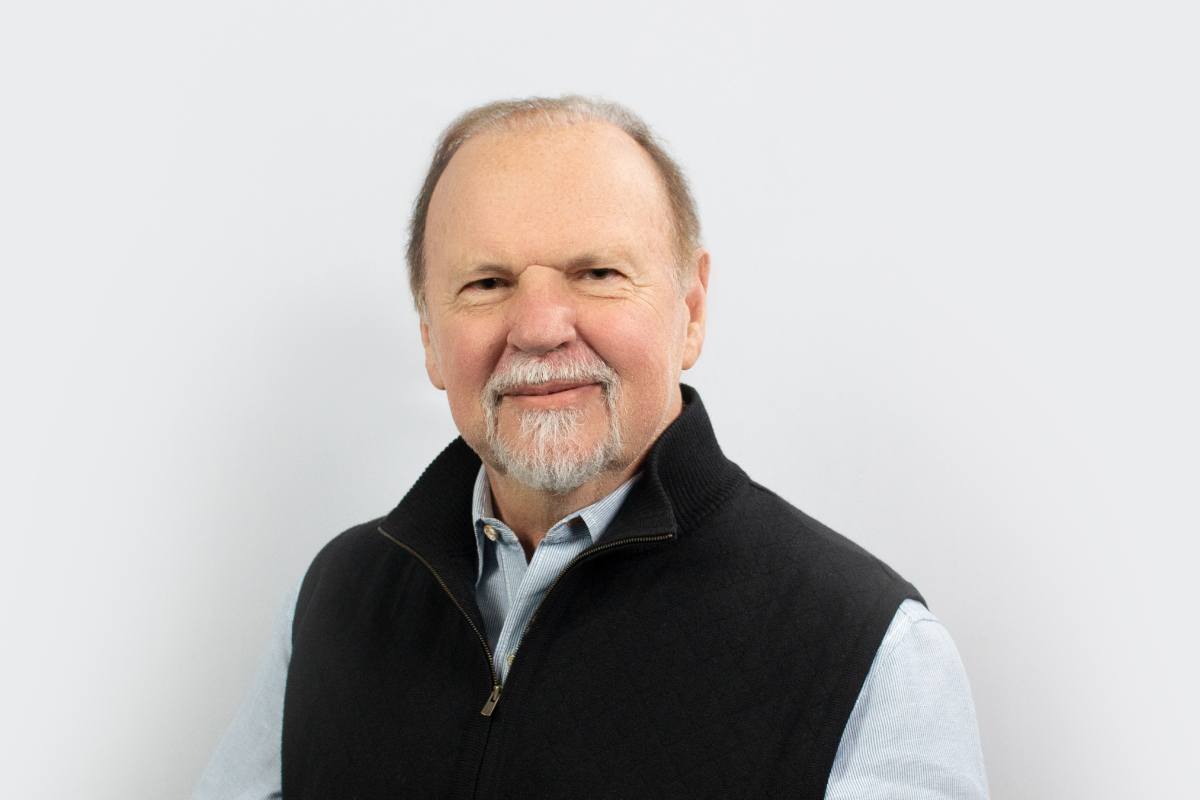 Jack leads our team, reviewing decisions and work from our management and design groups, and generally assuring that projects live up to the lofty expectations of the O’Brien name. He is known for his uncanny ability to develop ideas and sketch plans on the spot in client meetings, and for producing great design within a given budget. A gifted architect, Jack recognizes that a project well done satisfies both the client’s vision and his own. More than four decades of experience with projects across the spectrum make him an expert in master planning of large jobs – a task Jack describes as both complex and rewarding.

Raised in Madison, New Jersey, Jack attended Texas A&M for his Bachelor of Architecture and has called the Lone Star State home ever since. He’s a fan of flamenco, classical, and blues guitar, and has traveled extensively in the United States and Europe. Jack counts his wife of 20 years, seven children, and six grandchildren among his greatest points of pride.